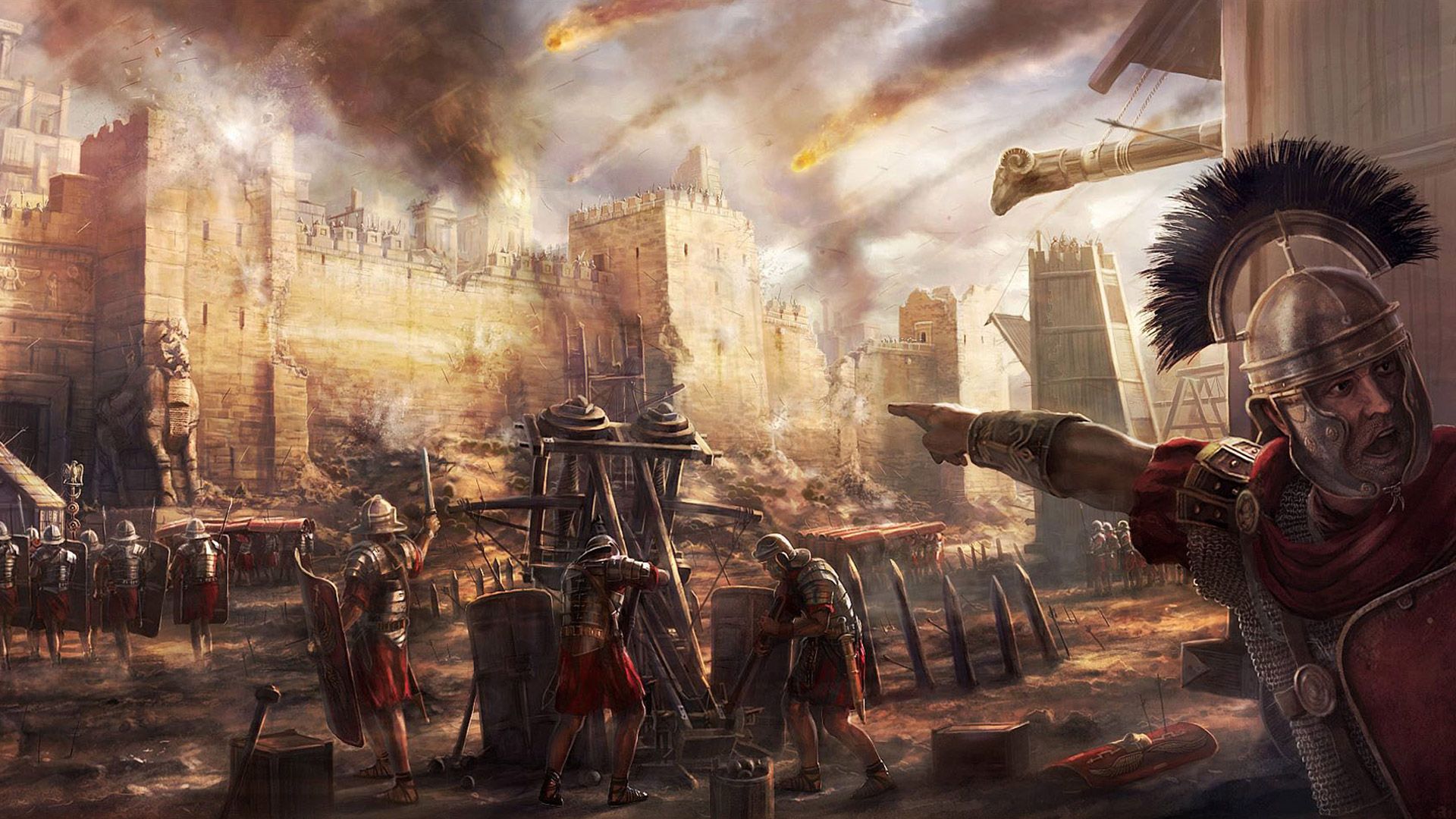 Trade in goods from distant countries (colonies) always were more profitable for buyers in their home country. This motivated the tribes to expand along the rivers into the widest regions possible. Along with the expansion of influence, wars were inevitable, during which tribes were brutally subordinated to their rule or forced to pay tribute (as did land empires).

Hegemonic clash: Spanish Empire, England and the United Provinces of the Netherlands

The British Empire dominated the world’s seas and oceans, but it did not have sufficient opportunities to achieve supremacy in Europe alone. The status of the actual sea hegemon allowed the British Empire to choose convenient moments and the extent of its forces’ involvement in any land area acting as a global arbitrator/guarantor of the systemic balance of power.

What started a Cold War? Sources of the conflict of The United States and The Soviet Union

The Lend-Lease Act alone obliged borrowers to cooperate in the reconstruction of international trade after the war (Imperial Preference). The Lend-Lease Act was a blatant attack on the British Imperial Preference system. The contract included provisions such as „the elimination of forms of discriminatory activities” (i.e. colonial exploitation), as well as „lowering tariffs and eliminating other trade barriers” (i.e. eliminating the pound’s defense system against other currencies – only pound trading countries did not have to pay customs duties). The British, being in the early stages of World War II, were pushed to defend by Hitler and were forced to accept American „help”. Therefore, they crossed out the existence of the United Kingdom as a hegemon.

Facing the danger of losing the gold reserves during the war, the reserves being an indicator of spending value of the currency, the European countries decided to keep them in the United States. Geographical conditions and numerous actions of the allies made the American dollar gain an enormous spending value and the trust of international markets, posing a threat to the British Empire and the influence of pound. 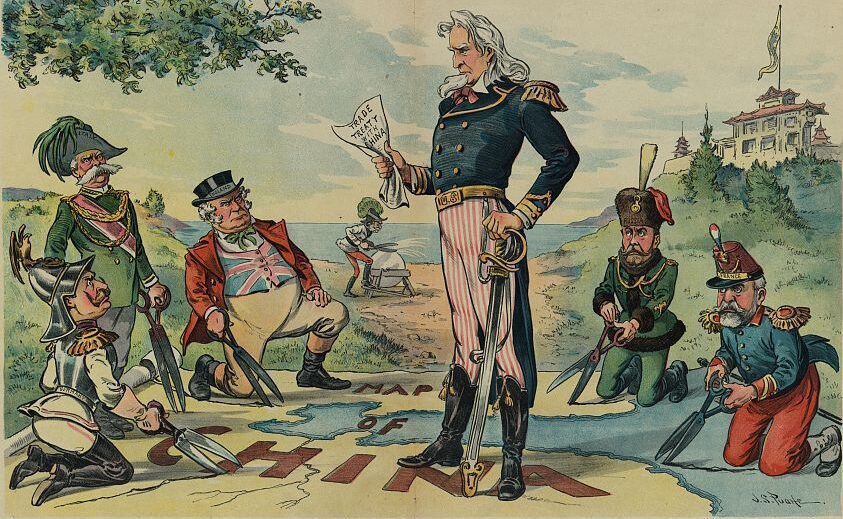 History of the Korean Peninsula: key region for Great game of powers in the Far East

The 19th century was an era of revisionism and encompassed a range of reunifications in Europe. At that time European powers expanded their influence and competed against each other in Asia while the United States started to develop its dominant position. European countries and the USA forced Imperial China and Japan to open their economies. What was the impact of Great game of powers in the Far East? 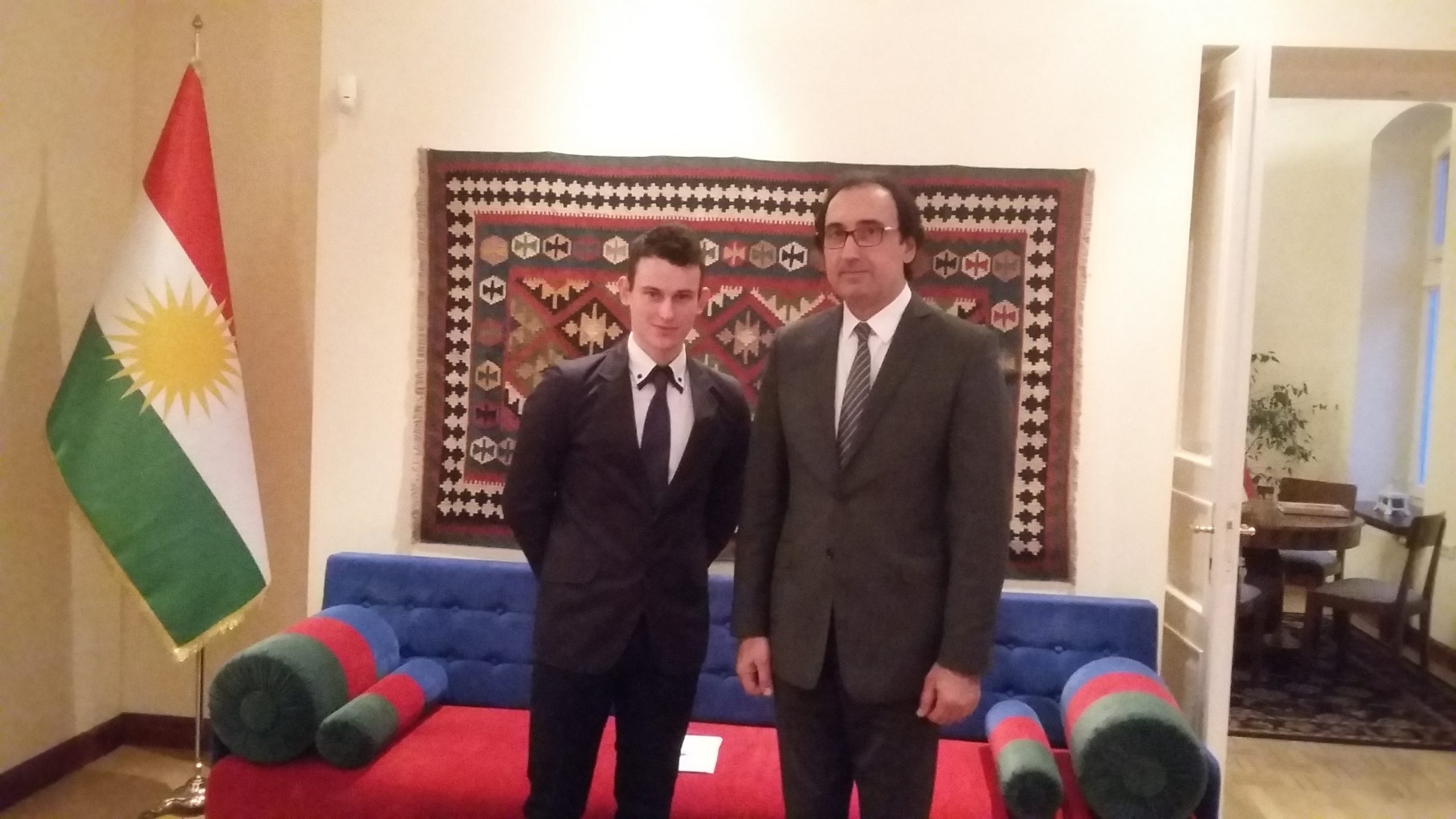 Kurdish dream – Independence. Meeting with a Kurdistan Representative in Poland

Thanks to cooperation with the Foreign Affairs Portal, I was able to participate in this important meeting. The put forward were the Kurds’ situation in the current Middle East crisis, the crime committed by the Saddam Hussein regime on Kurds in the „Al-Anfal Operation”, and Polish parliament’s attitude to this issue, as well as the refugee affairs and the war against the so-called Islamic State. I am sure that we will hear about the Kurdistan Region this year, and loudly. 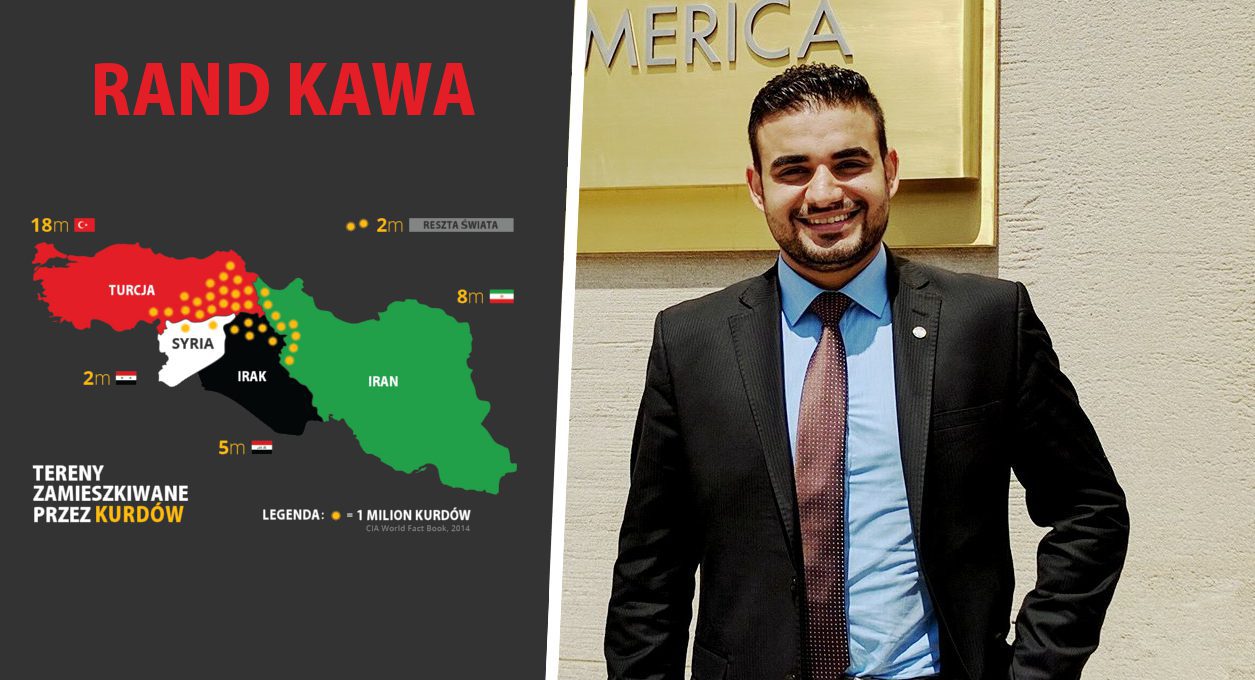 The challanges for independent Kurdistan [Interview with an expert]

In nowadays, international reshuffles and military operations in the Middle East mean that every country and nation wants to expand their influence and meaning. Expert on international security, candidate for the Iraqi Kurdistan parliament in 2018 – Mr. Rand Kawa – will describe the current situation in Kurdistan and how much the powers are involved in the issue of Kurdistan’s independence.